skip to main | skip to sidebar

As part of an event I sometimes organise with my friends Gotal and Ralouf from the band Lo-shi, I did a set of illustrations under the title Kill Your Sempai 2 (there was a part 1 a couple of years ago). Most of the models were just taken from album covers and photo shoots from old Japanese pop stars and models, although there's one of my friend Ayako in there somewhere too. The text is just stuff I was thinking about at the time: satirical cheap shots mostly. 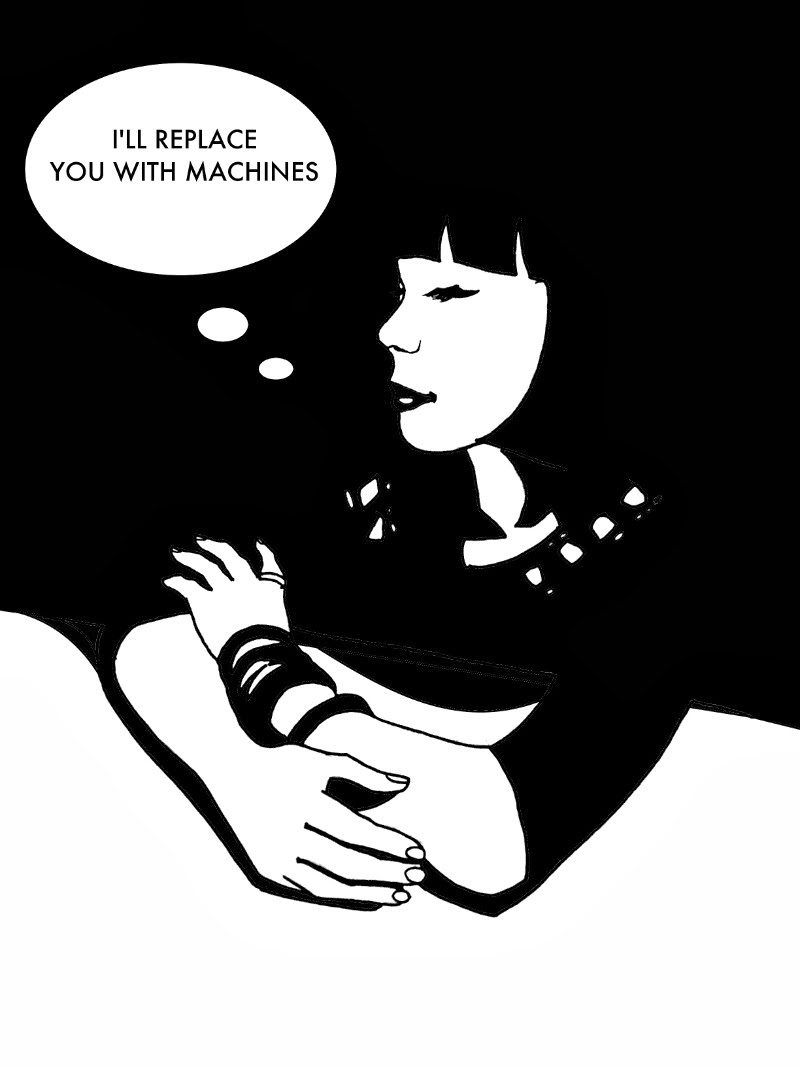 It's a Guided By Voices song title, but a wonderful phrase regardless. 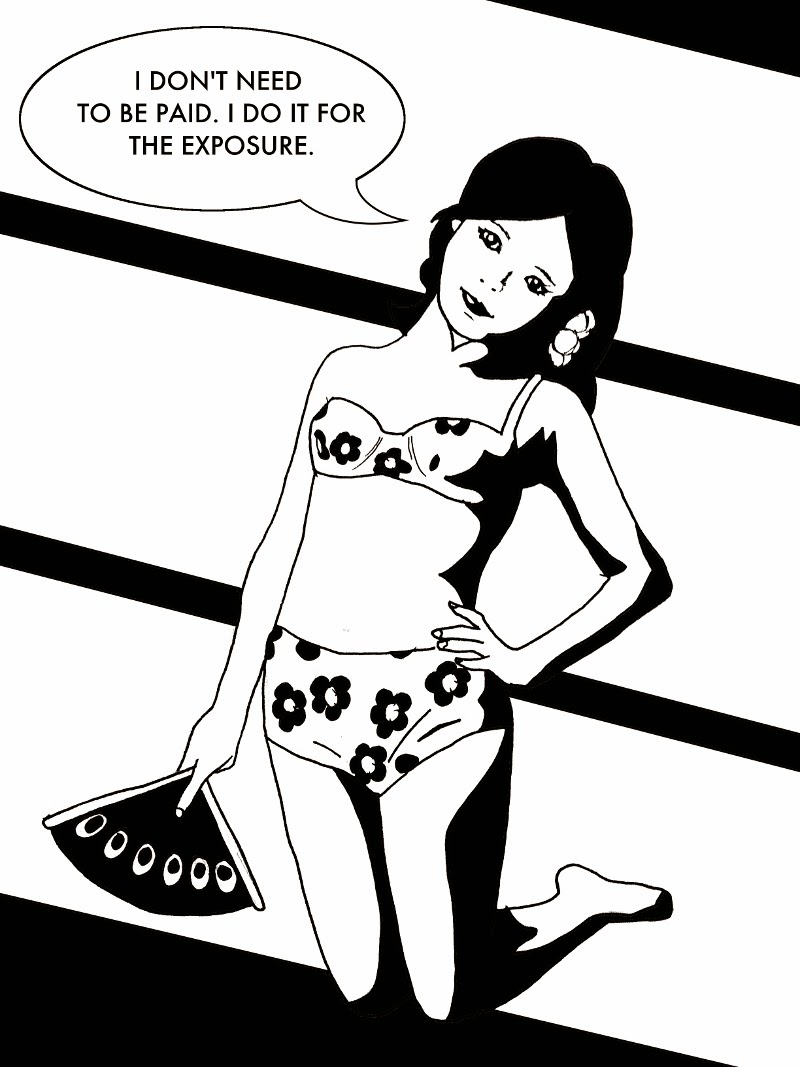 The life of a writer these days -- fuck you, Huffington Post. Also, not sure what happened to the right strap of her bikini. 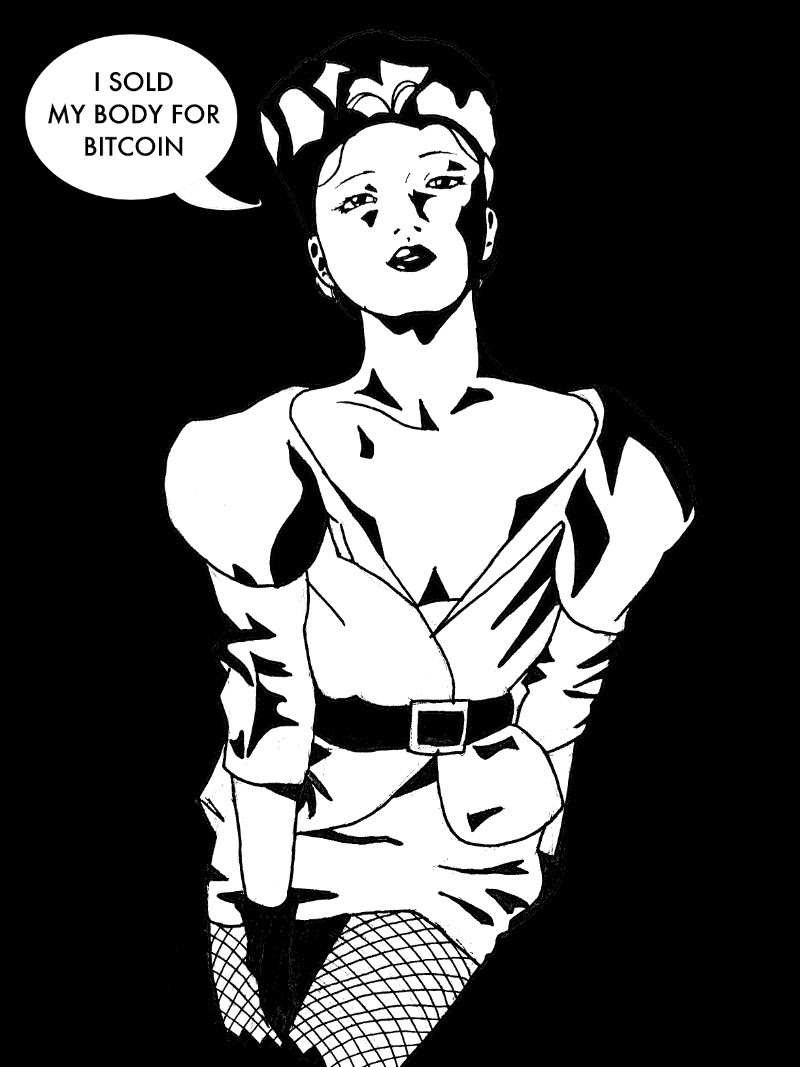 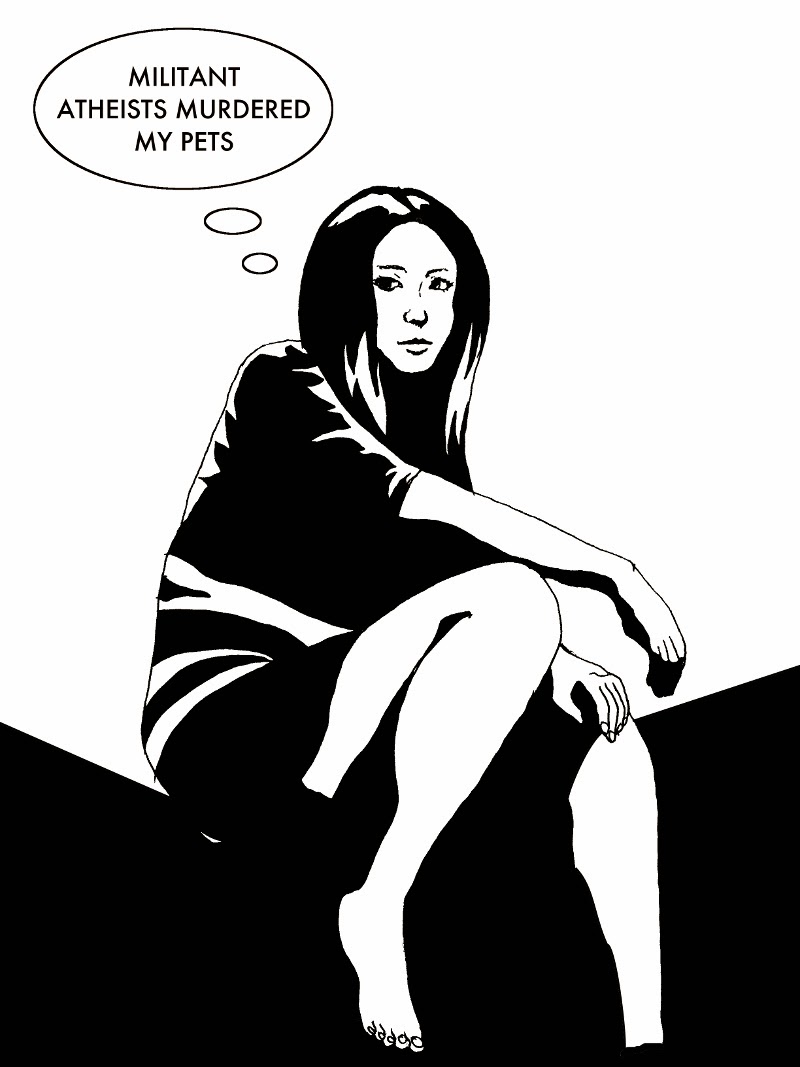 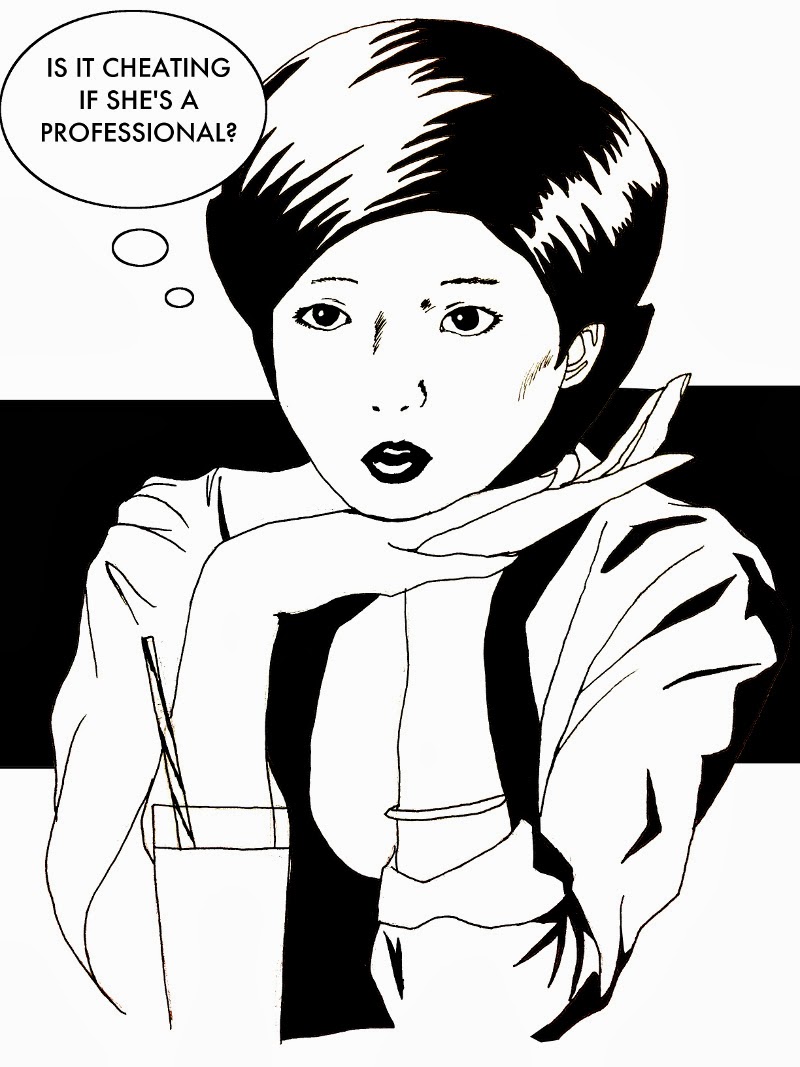 AKB48 general manager Tomonobu Togasaki's excuse after being caught at a love hotel with a teenage prostitute. 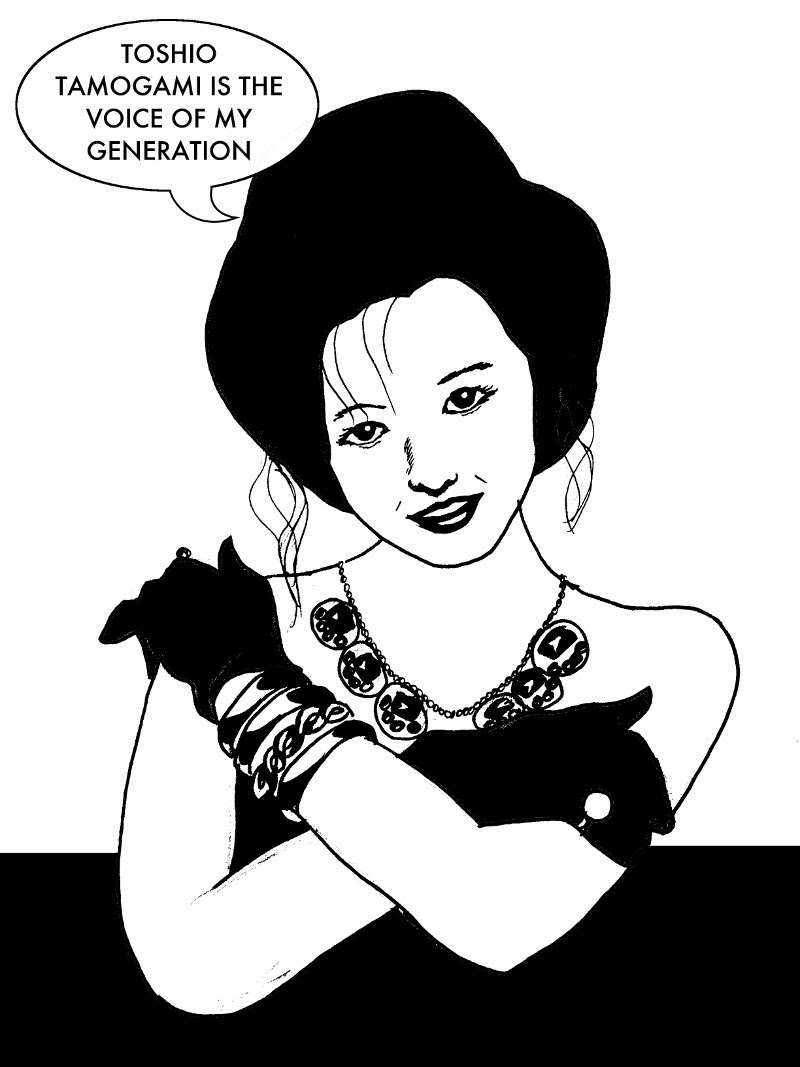 The hard right, nationalist former military general is very popular with the youth of today. Although this girl looks like something from the 80s. 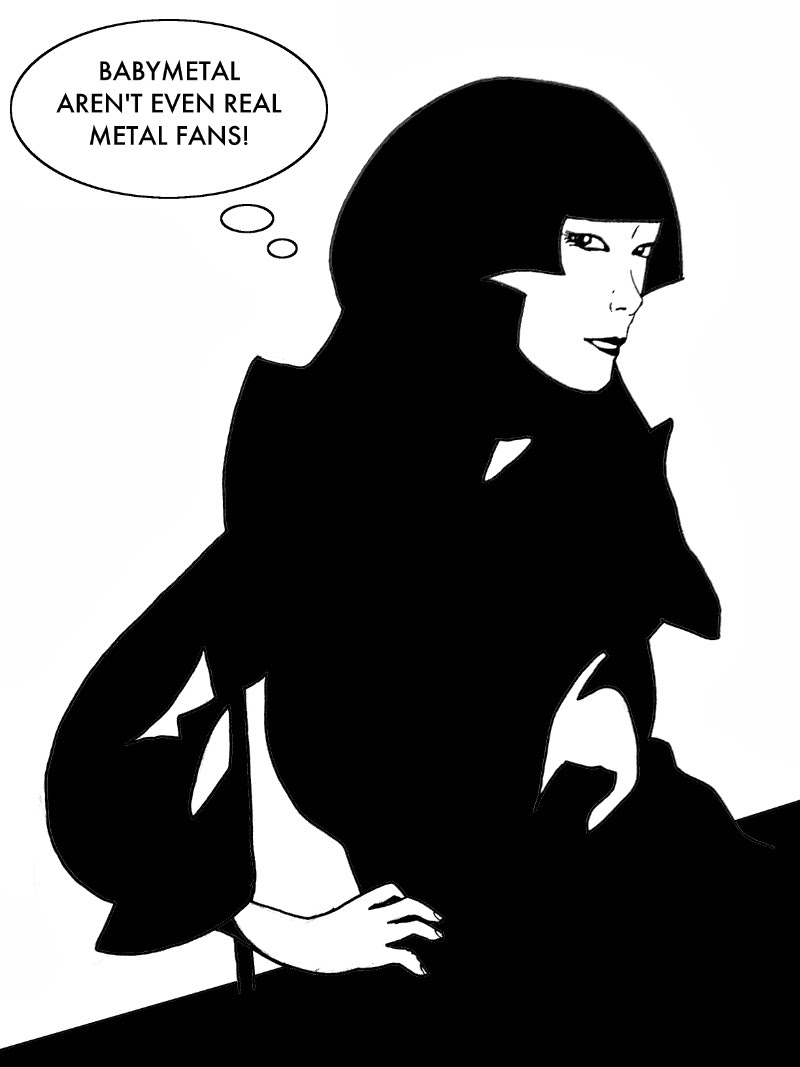 It's the look of disdain on her face that does it for me.
Posted by dotdash at 04:17 1 comment: Links to this post

dotdash
I'm a writer, indie music busybody, owner of Call And Response Records, and surly expat based in Tokyo. Plot Shield is a space for my thoughts and writings about the geekier aspects of pop culture and my frequent frustration with them, with a particular emphasis on what I see around me here in Japan. Note: Content on this site is generally safe for work, but I make no guarantees about linked material. Articles also regularly include spoilers. I assume all my readers are adults.